Boasting one of the few recreational natatoriums in the country for underserved populations, the East Oakland Sports Center was lauded by the judges both for its design and for what it means to the community it serves. The project has a long history: The architect began working to bring it to fruition in 1999, when the city and then-city council president identified Ira Jinkins Park as the future site of a new community recreation and aquatics center. Although popular, the park, like the neighborhood in which it was located, suffered from blight and crime, and local youths had few opportunities to access recreational facilities.

A preliminary design for a 100,000-square-foot facility was so well regarded that the San Francisco Bay Area Olympic Committee included the proposed recreation center as one of the training sites in its bid for the 2012 Summer Olympics. With public funds tight, the architect worked with the city council to develop other schemes to bring costs down, paring the elements down to those that were most relevant to the community.

The resulting 25,000-square-foot LEED Silver center showcases its programmatic elements (and allows those inside to monitor park activities, boosting security) with a highly transparent massing volume. Judges were sold on its simple, straightforward approach, with minimal, industrial-style components and small touches such as the banner-like shade screens along the west elevation fronting the lobby. "The building effectively adds a sculptural feature to the park setting," offered one judge. "It has a modern, canonical composition to it."

Judges' Comments:What I really liked was its dramatic street presence, which was both uplifting and protective - a jewelbox of community pride.

- James Braam, 360 Architecture
I was drawn to it because of its location in East Oakland, and the importance of these types of facilities to communities, especially ones that struggle.
- Jim Kalvelage, Opsis Architecture
Excellent manipulation of elements to create the imagery of a glowing beacon, announcing the proposed neighborhood revitalization.
- Amado Fernandez, Hughes Group Architects
Architect of Record:ELS Architecture and Urban DesignBerkeley, Calif. 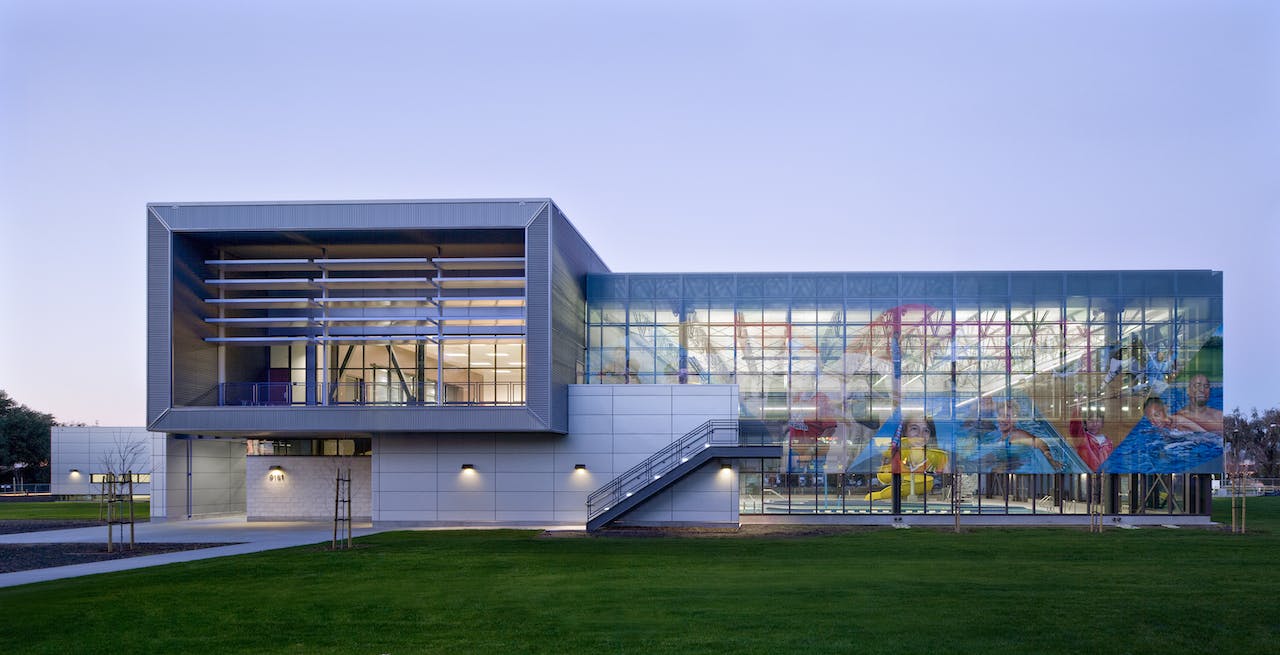