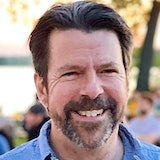 Paul Steinbach (paul@athleticbusiness.com) joined the Athletic Business staff in November 1999, and now holds the title of senior editor. His work covering college athletics and sports facility operation has garnered several regional and national journalism honors, including a Jesse H. Neal National Business Journalism Award. He is a 1989 graduate of the University of Wisconsin and currently resides with his children Jack and Libby in his hometown of West Bend, Wis. In his spare time, he enjoys mowing patterns into his backyard ballpark — the naming rights to which are still available.
Safety & Security

For the second time in as many days, Ohio State University addressed accusations that a member of its men's hockey team directed a racial slur at a Michigan State player several times during a recent game between the schools.
November 23, 2022
Governing Bodies

Seems hardly a month goes by without the emergence of new accusations of racial taunts during a college athletic event...
November 22, 2022
Governing Bodies

The football seasons for the University of Virginia and Virginia Tech are officially over with the cancellation of Saturday's rivalry game between the schools out of respect for the loss of three UVA players to a fatal shooting earlier this month.
November 22, 2022
Safety & Security

Two apparent violations of the NFL's policy on when and where players may access alcoholic beverages has prompted league commissioner Roger Goodell to remind teams that future violations will have consequences.
November 21, 2022
Personnel

If anyone understands the nation’s sports officiating crisis on a personal level, it’s Pete McCabe. The 35-year field veteran was nearly killed in 2009 when...
November 21, 2022
Legal

The District of Columbia is suing the Washington Commanders for the second time in as many weeks — this time accusing the NFL franchise of scheming to cheat fans out of ticket deposits.
November 18, 2022
Governing Bodies

The National College Players Association is calling for NCAA sports revenue to be shared equitably with athletes.
November 17, 2022
Gym & Fieldhouse

Cross the threshold into any high school gym and the wall of sound will likely be the same — a low hum of humanity interrupted by collective outbursts, the well-rehearsed chants of a cheerleading squad, perhaps a selection from a pep band’s playlist...
November 17, 2022
Legal

Former Washington State head football coach Nick Rolovich has filed a complaint against the university, its athletic director and governor Jay Inslee, alleging his rights were violated when his refusal to receive a COVID-19 vaccination led to his firing.
November 16, 2022
Previous Page
Page 2 of 266
Next Page
Top Stories 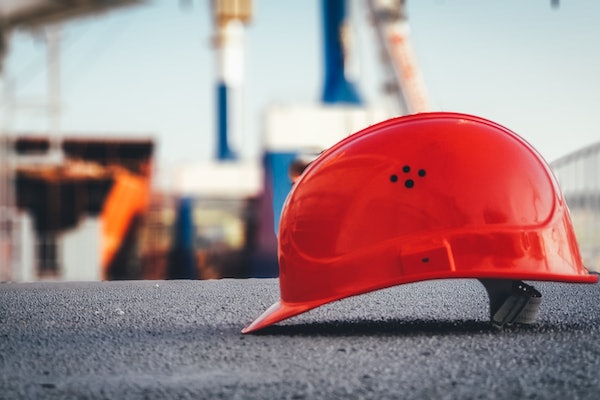 The dilapidated, vandalism-prone remnants of what was the home field of the University of Akron Zips football team will be demolished...