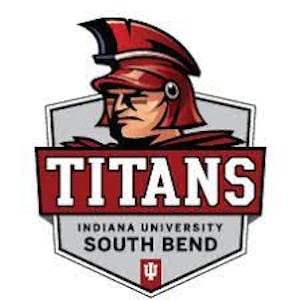 In reviewing comments made by an Indiana University South Bend athletics official to his barber about a newly hired baseball coach, the 7th Circuit Court of Appeals found the Northern Indiana District Court did not commit an error when the lower court determined the chatter was not an indication of age discrimination in the hiring process.

As reported by The Indiana Lawyer, Joel Reinebold filed an age discrimination lawsuit against Indiana University South Bend, athletic director Steve Bruce and assistant athletic director Tom Norris after he was not hired as the school’s head baseball coach in 2017. He asserted he was turned down for the position because he was 56 and Doug Buysse, the man eventually hired as coach, was then 31.

The defendants countered it was Reinebold’s poor performance during a phone interview with the search committee that informed their hiring decision. Notes from the interview characterized Reinebold as having "no plan to develop kids,” “Thinks it a good opportunity but can’t say why,” and, “Doesn’t have a well thought-philosophy.”

The district court granted summary judgment in favor of Bruce and Norris, in part, because Reinebold did not show that he was intentionally treated differently because of his age.

On appeal, Reinebold challenged the district court’s ruling, claiming the lower court impermissibly weighed the witness testimony of a barber with whom Norris had talked about the hiring process.

Norris had conversed at least twice with his barber about the school’s search for the new head baseball coach, according to The Indiana Lawyer, The first time, he discussed each candidate by name. The second time, Norris told the barber he was excited about hiring Buysse because the new coach was a “young guy and would be a better fit for the kids.”

The barber told the court he did not recall Norris making specific comments about the age of the candidates. The witness testified that the assistant athletic director “never once just came back and told us he didn’t hire [Reinebold] because he was this age and he was too old or anything. No, he didn’t.”