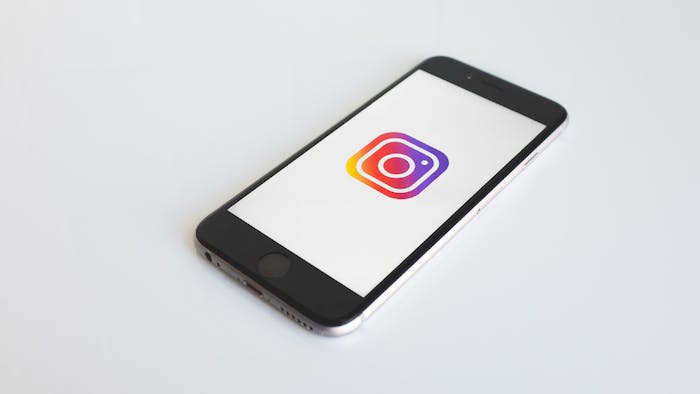 A community college coach in Gresham, Ore., is accused of requesting sexual images from a teenage girl he met during a youth sports camp, OregonLive.com reported.

According to police, as reported by OregonLive.com, Bowie started communicating with a 16-year-old girl over Instagram after meeting her while leading a November basketball camp at Glide High School. Authorities said Bowie encouraged Glide student-athletes to follow him on the social media app and he struck up a private conversation with one. A Glide coach discovered the “inappropriate” messages and alerted authorities in January, according to court records.

According to the report, Bowie solicited explicit videos and images from the girl and threatened that if she didn’t send more, he would post previous ones online, court documents say. The teen told sheriff’s deputies that Bowie had asked whether she would meet him at an upcoming basketball game at Umpqua Community College to have sex with him in a team van. Bowie told law enforcement he was not planning to have sexual contact with her.

He is being held at the Douglas County Jail on $250,000 bail. It wasn't immediately known if he has a lawyer.

Bowie was a standout basketball player at several central Arkansas colleges and declared for the 2008 NBA Development League Draft but was not selected. He also played for various overseas professional basketball teams.

The Douglas County Sheriff’s Office said Bowie has led camps throughout Oregon similar to the camp in November at Glide High School.