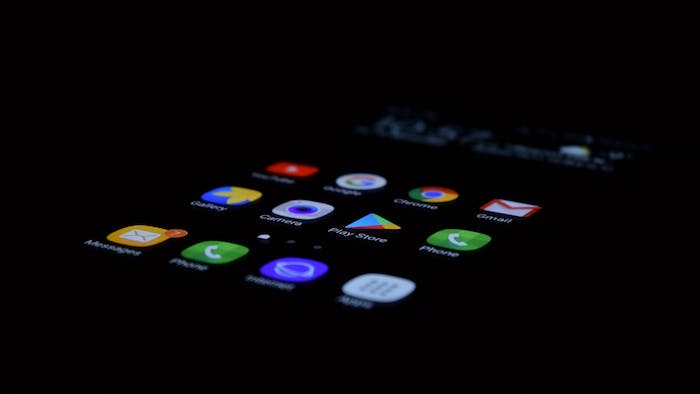 A man is facing voyeurism charges after he was accused of recording a student in the shower at the Medical University of South Carolina’s fitness facility in Charleston.

Jamel Golden, 30, of Virginia Beach, is being charged with voyeurism for an alleged incident that took place at the MUSC Wellness Center on Feb. 25, WCBD-TV reported.

According to the report, an MUSC police officer responded at 6:15 p.m. on Feb. 25 to the Wellness Center on Courtenay Drive for a report of suspicious activity.

A student who was in the shower reported that Golden used a cellphone to record him, and when he confronted Golden, Golden fled in his boxers.

WCBD-TV reported that the victim said he had seen Golden the day before in the Wellness Center sauna. Officers confirmed that Golden was a member of the facility and used his badge to enter.

He was arrested Monday, March 21 and booked at the Al Cannon Detention Center.

Golden’s membership was terminated and his badge access was revoked.

Through the investigation, officers determined that Golden was involved in a similar incident that is currently under investigation by the Department of the Navy.

Golden was arrested at Charleston Air Force Base on Monday and charged with voyeurism. He is being held at the Al Cannon Detention Center and is scheduled to appear in court on April 4.

In a statement, MUSC said it “has a zero-tolerance policy for criminal behavior or violence.”