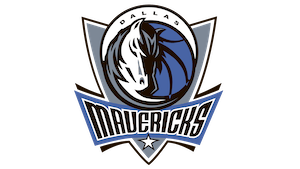 The Dallas Mavericks released a statement after investigating the incident, saying that the “two unruly fans attempted to give unwanted hugs and have conversations with members of the Paul family on the public concourse of American Airlines Center.”

The fans involved in the incident will not be allowed to return to the arena until 2023.

Paul was vocal about his displeasure with the incident, taking to Twitter after the game saying, “Wanna fine players for saying stuff to the fans but the fans can put they hands on our families… .f--k that!!”

After Pau’s tweets, the Mavericks had previously released a statement saying they were “aware of an incident between a fan and the family of Chris Paul. It was unacceptable behavior and will not be tolerated. The Mavericks, along with American Airlines Center, swiftly removed the fan from today's game.”

The incident happened during Game 4, which the Mavericks won 111-101 to even the series at two apiece.