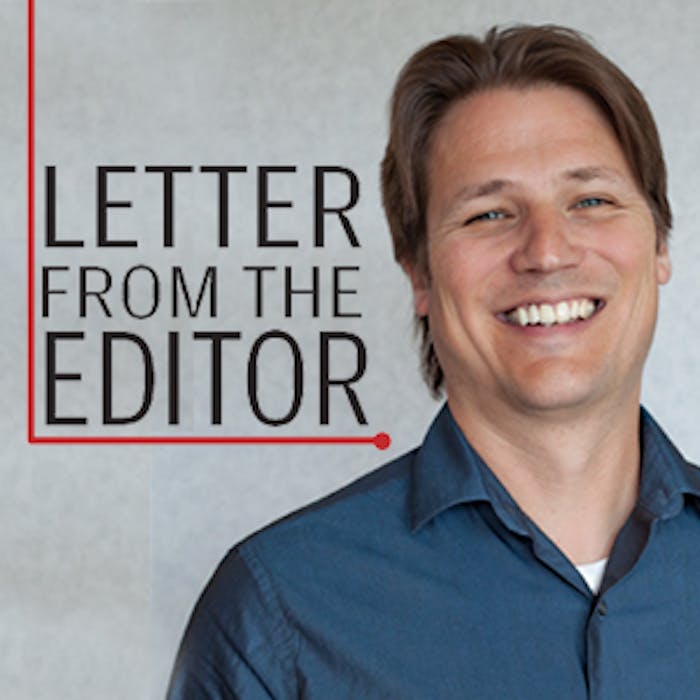 Perspective is everything. It's a phrase that went through my head more than once as we put together our annual Facilities of Merit® issue.

The athletics, fitness and recreation facilities featured in this issue were selected by seven architects representing firms from across the United States. Each of our judges applied their own unique programmatic backgrounds and aesthetic preferences to the field of 65 submissions. The discussion that decided our 10 winners was ripe with informed opinions from professionals who have themselves helped realize visions that on paper may have seemed an impossibility.

The very process of designing a multimillion-dollar facility is an undertaking dependent on seeing things from a multitude of perspectives involving a variety of stakeholders — the operator, the architect, the occupant, the athlete, the spectator, the passerby, the community member. Whether you're talking about FOM winners like the billion-dollar U.S. Bank Stadium in Minneapolis or the more modest Bend Pavilion in Bend, Ore., these kinds of projects are often the sum of several — if not many — visions. We hope you enjoy perusing the winners.

Those in our industry affected by Hurricanes Harvey and Irma were another reason perspective kept creeping back into my thinking while preparing this issue. As we alternated our attention between the constructive magnificence of the FOM winners and the destructive force of nature, it was hard not to realize how important it is to keep things in perspective. Since Harvey passed through, we've heard about high schools in Texas that were no longer worried about last-minute preparations for their football season but whether there would be a season at all. Some communities in and around Houston were grateful just to have the basic essentials of clean water, electricity and a roof over their heads.

I'll say it again, perspective is everything, and while matters of athletics, fitness and recreation may seem of secondary importance at certain times, we still strive to expand our perspective — and yours — with every issue of Athletic Business.

This article originally appeared in the October 2017 issue of Athletic Business with the title "Never Lose Perspective" Athletic Business is a free magazine for professionals in the athletic, fitness and recreation industry. Click here to subscribe. 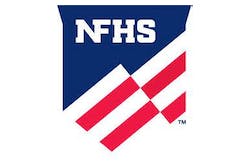