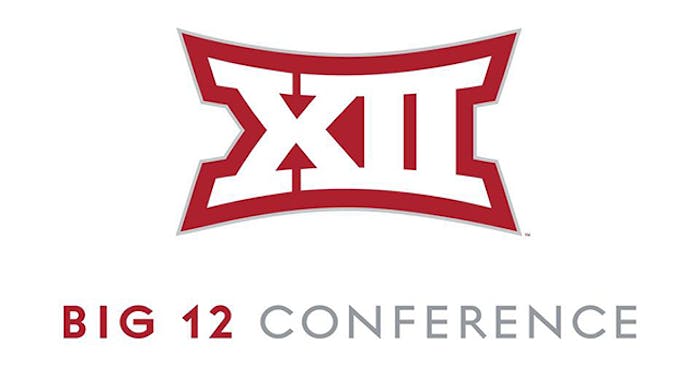 The Big 12 Conference unveiled a number of new identity and branding standards Tuesday, including — most visibly — the official launch of its new logo.

According to Big 12 Sports, today also marks the debut of a website redesign, as well as facelifts for all of the Big 12's social media platforms.

The #Big12 regular season and postseason trophies have been redesigned to reflect the new logo. #OneTrueChampion pic.twitter.com/QKGrFt7QDF

In addition to re-vamping existing entities, the conference also revealed the launching of its sister site, "One True Champion." According to the release, the One True Champion site "reinforces the message that Big 12 teams don’t win a regular-season conference title because of who is not on your schedule.  All champions are decided in the fairest way possible — everyone plays everyone, every year, the same number of times."