The tweet in question, which has since been deleted, features an Ohio State football player with the word ‘silence’ above him. The tweet stated, “Silence the white noise,” referring to the fact that Ohio State is headed to Penn State’s “whiteout,” where more than 100,000 fans, all wearing white, will cram into Beaver stadium.

According to Yahoo Sports, reaction to the tweet was swift on social media. Many called it tone deaf and in poor taste as it comes just on the heels of head coach Urban Meyer having served a three-game suspension for not reporting information he’s believed to have had about domestic abuse perpetrated by former assistant coach Zach Smith.

One twitter user, @OchoFisho, commented, “you guys are pretty good at silence.” Another inserted a picture of Meyer with the word ‘silence’ above his head, commenting, “Fixed that for you.”

“As we have done in the past, and in preparation for Saturday’s game, we issued a message to our fans via social media outlets. The message has been interpreted in ways we absolutely did not intend, and we have removed it from our channels. We understand why people were critical.”

The Ohio State football twitter account tweeted a statement regarding the “Silence” poster, but it’s since been deleted. pic.twitter.com/TSrgk1hO7b 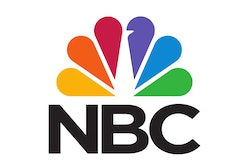 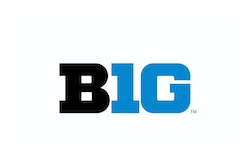