It has been a busy couple of years for the Glynn County (Ga.) Recreation and Parks Department. Since winning the Excellence in Youth Sports Award in 2010, the department has continued to build upon its child-focused programming and offer superior service to its citizens, which enabled it to earn the prestigious award again this year.

"When we won the award in 2010, we realized that what we were doing was good and a move in the right direction," says Steve Mellinger, program manager of the athletics division, construction and special projects at the Glynn County Recreation and Parks Department. "It also showed us that we can do more." 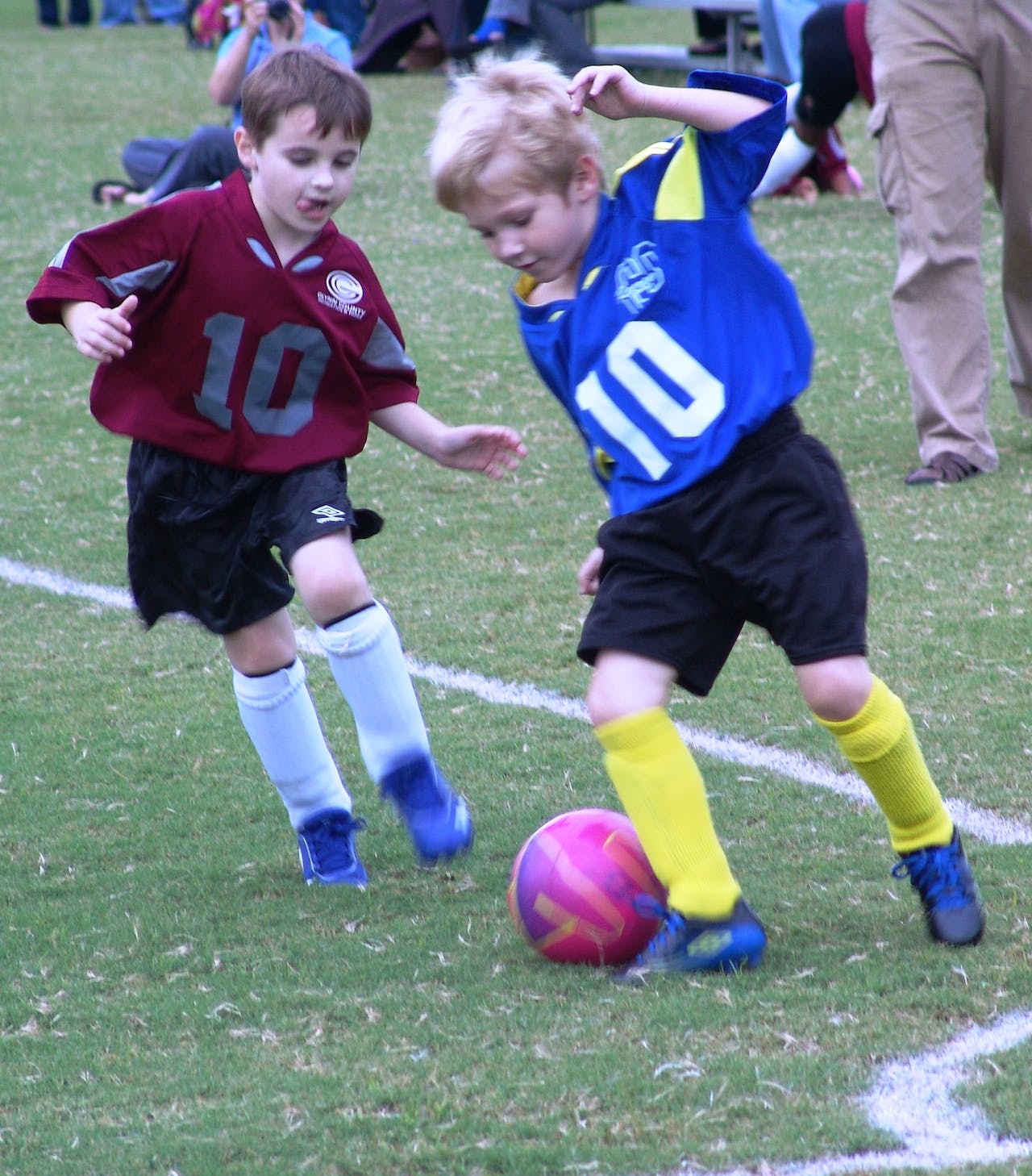 glynn 1.jpgAnd they have. In late 2011, the commissioners of the City of Brunswick voted in favor of handing its city park facility and athletic programs to Glynn County. They inherited parents, volunteer coaches and children that were used to a different set of policies and procedures. "Educating the new coaches and parents was the biggest challenge, as was all the other coaching requirements we have, such as background checks and following the standards and guidelines of our structured programs," Mellinger says.

At Glynn County, coaching youth sports is viewed as a privilege, not a right - and to be eligible for this privilege, certain requirements have to be met. For example, each head coach is required to attend a National Youth Sports Coaches Association (NYSCA) clinic. 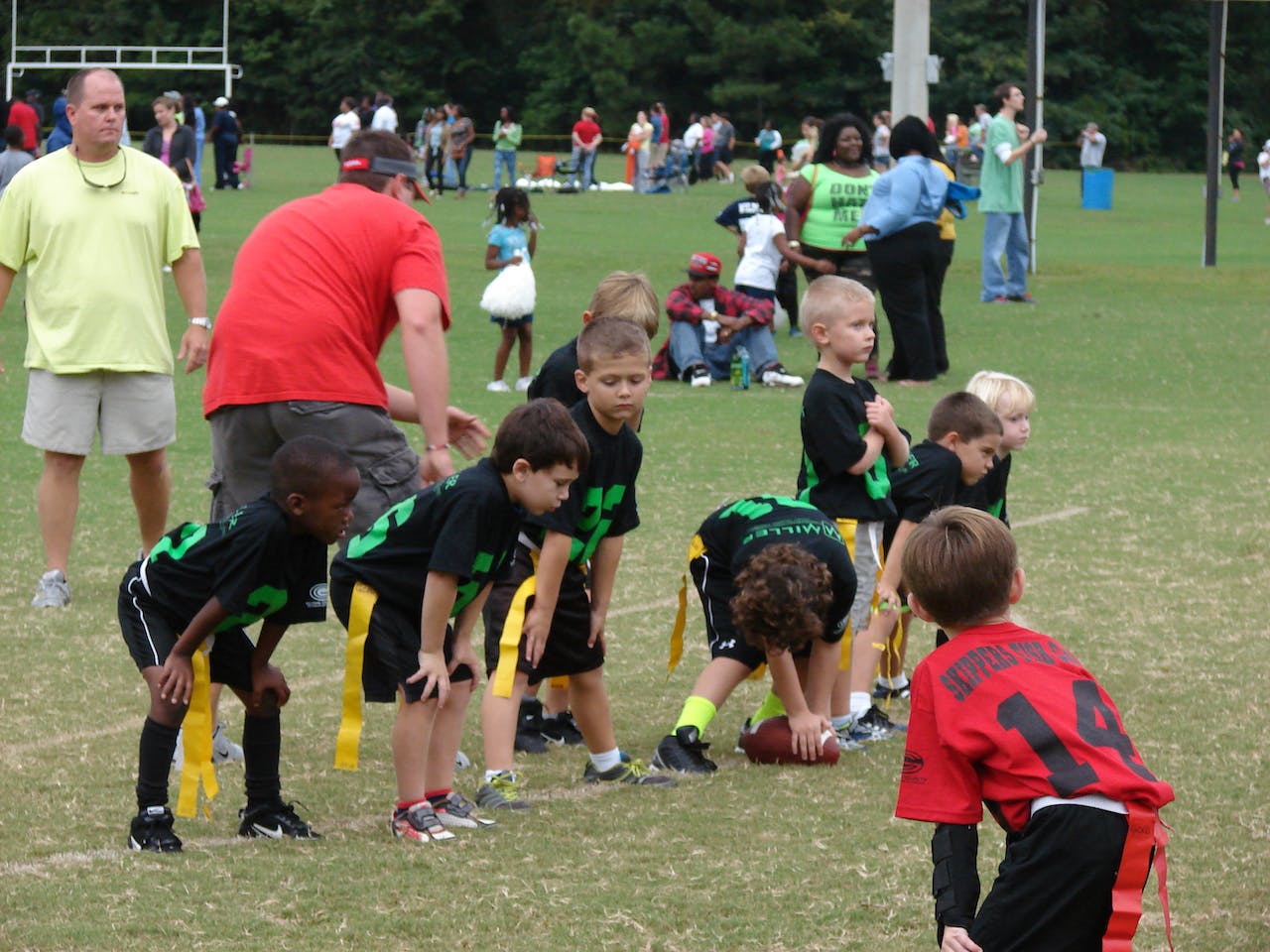 With the influx of more participants, cross-training among recreation staff is emphasized. "Staff members are cross-trained now more than ever. This way we do not miss a beat when someone is out," says Mellinger. "When you are expected to perform at the top each and every day, you must be able to adjust when someone is out in order to maintain the level of excellence that we expect and require."

Sports are the outdoor classroom of life, and Glynn County uses the slogan "No child left behind" to make sure every youngster has the chance to play sports. Since the fee for the city's sports program was less than the county's, the city agreed to sponsor each child for the difference between the costs.

For children outside of the city boundaries who also have a need for financial assistance, Glynn County will find local businesses and individuals who are willing to sponsor a child in need. They also allow parents to make payments rather than come up with the total fee at the time of registration.

Glynn County's recreational facilities host 50-60 weekend travel tournaments throughout the year. These tournaments are put on by outside sports organizations; however, it's still important to Glynn County to make sure the coaches, players and spectators affiliated with these organizations honor Glynn County's youth sports philosophy. To do so, select Glynn County recreation staff members serve as directors within these outside sports organizations. "To maintain control of our facilities and the fans and teams, we place key staff members in charge of bringing tournaments to the community," Mellinger says. "This helps us to continue to perform to our standards, policies and procedures and ensures that we can hold everyone accountable for their actions." 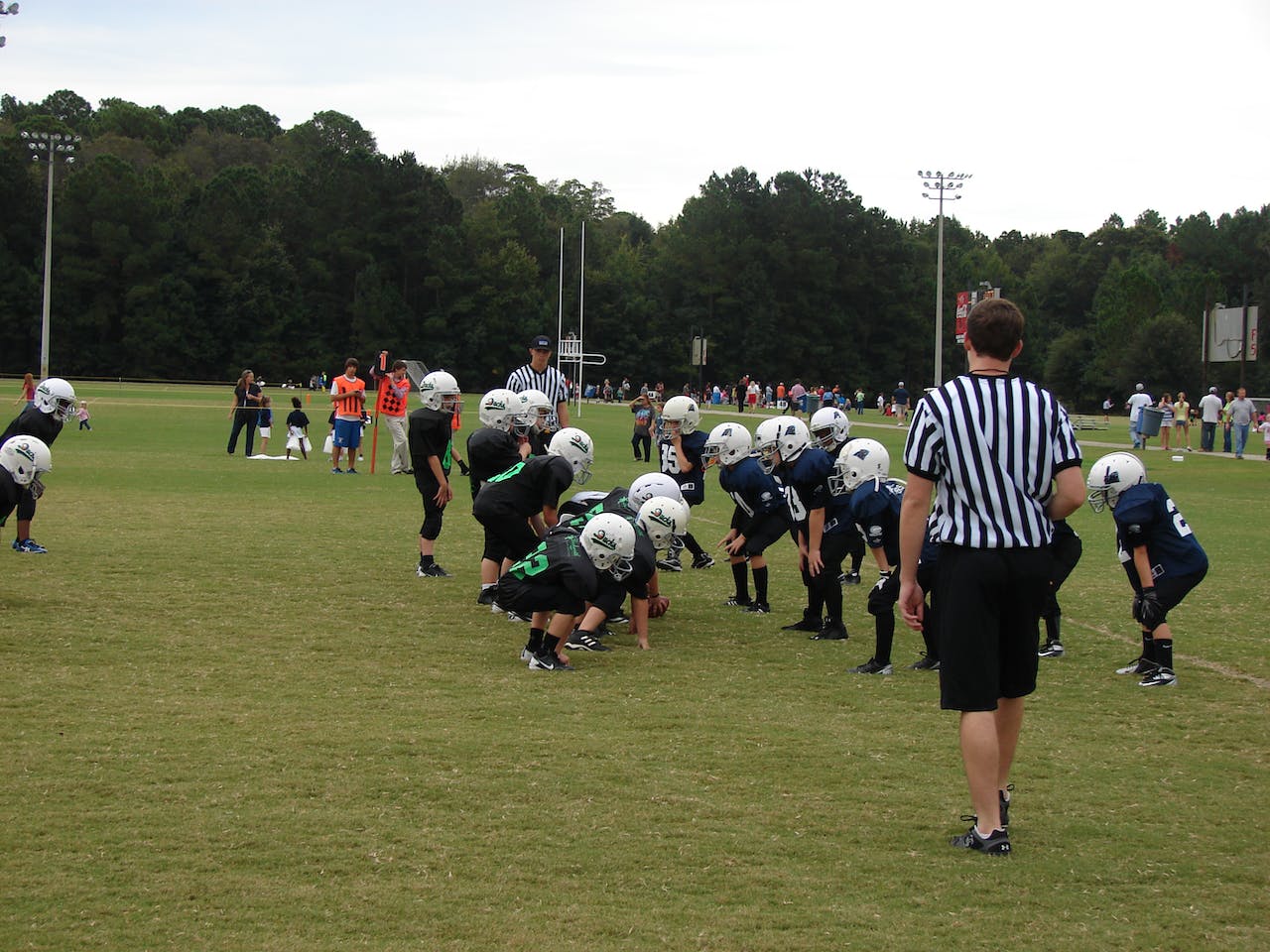 No different than their own department-run programs, unsportsmanlike conduct at tournaments is not tolerated. And if poor behavior is displayed, Mellinger says it's important to address it immediately. "If someone is allowed to badger a player, coach or officials and no one says a thing until it gets out of hand, then you have now become a part of the problem," he says. "For me personally, if parents or coaches release their anger or frustration out in front of the kids, they are removed immediately. If it comes from a parent then we talk to the coaches and let them know that their parents are their problem, too, and if they can't calm them down, the team will either forfeit or be removed."

To Mellinger, maintaining control of their facilities during tournaments and making their expectations known to the outside sports organizations is a win for everybody. "Glynn County wins by bringing in additional revenue to the county, providing an economic boost to the community. The teams and players win because they have a great time, and the organization wins by providing a top-notch tournament that was safe and fun for the kids, fans and parents," he explains. "This brings the teams, parents and fans back time after time."

The recreation staff at Glynn County offers volunteer coaches plenty of feedback on how their coaching skills measure up. They send parents coach evaluation requests two to three times during the season to find out how the coaches are doing. Glynn County uses the Rate Your Coach online coach evaluation system, offered by the National Alliance for Youth Sports. 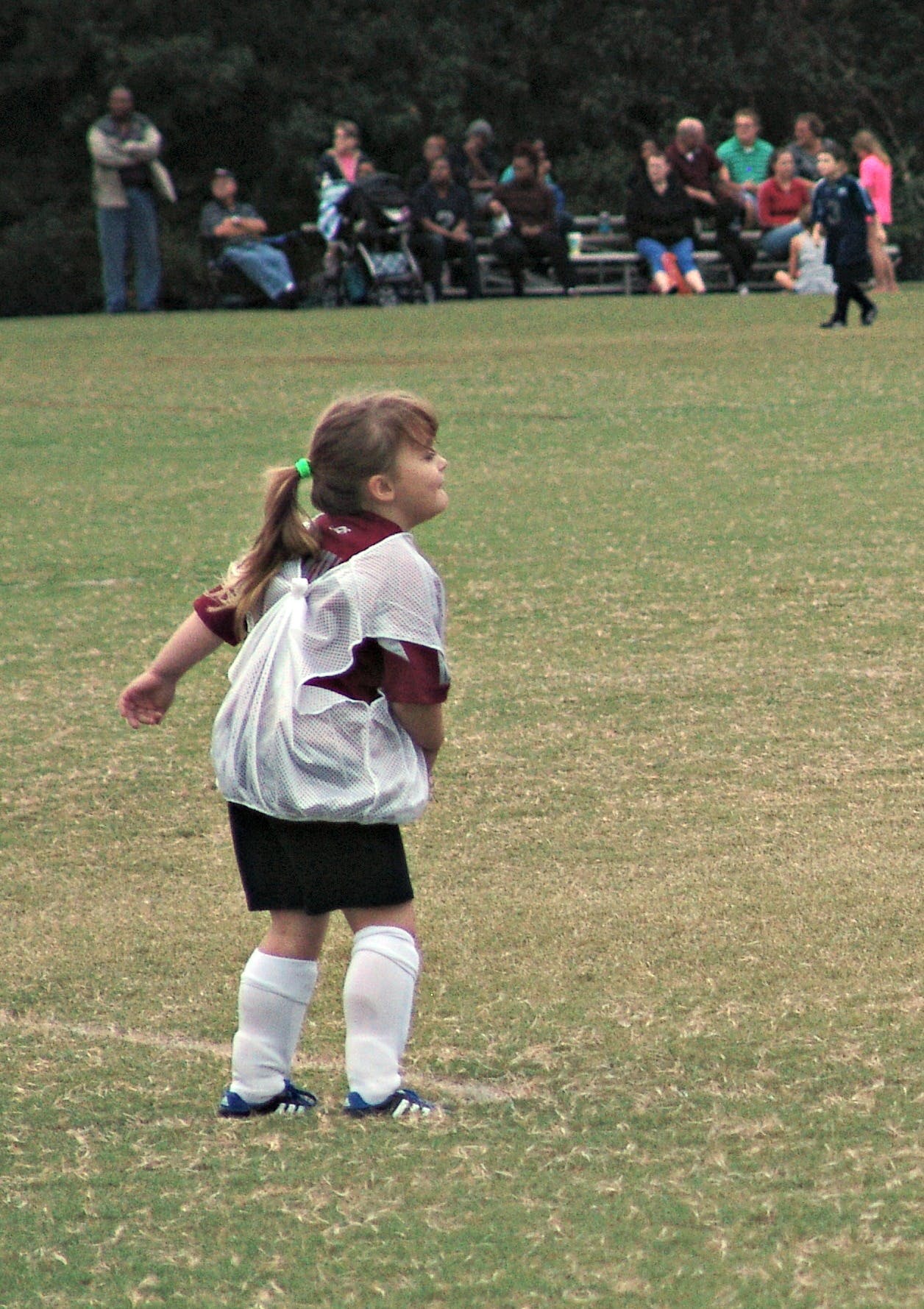 glynn 4.jpgSince parent evaluations are anonymous to the coaches, parents can provide honest feedback without fear of backlash or repercussion. The coaches can access the evaluations, but will only see an overview of the feedback. At the end of each sport season, recreation staff evaluates each volunteer coach's performance for the season and completes a final evaluation of each coach. This evaluation, along with the online evaluations by parents, is taken into consideration to determine whether the coach is invited to coach future seasons in their program. Since parent evaluations are requested throughout the season, the recreation staff can follow the coach's progress and pick up on problems before they get out of hand.

"You simply cannot put a price on a child having a good time while participating in our programs," Mellinger says. "We follow up on 100 percent of the complaints that are made - no matter how trivial they may seem. We have found that it's better to learn at an early point in the season about a child not having a good experience. It gives us and their coach a chance to correct it. If we only did evaluations at the end of the season, we would not be able to adjust for the sake of the child."