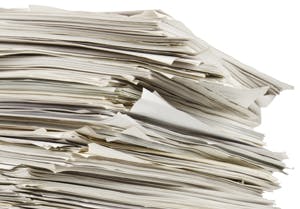 1. Your most important job is not paperwork. The important daily details of running an athletic program are critical; however, we must not get caught up in the daily tasks to the point that we miss impacting the lives of those with whom we work.

While I was athletic director at Tigard High School outside Portland, Ore., I would often head to a practice of one of our teams just to get my balance. It might have been a tough day, and seeing student-athletes and coaches doing their thing seemed to right all wrongs in my world while reminding me why I do my job. I also looked forward to my twice-monthly meetings with our Student-Athlete Leadership Team. In this environment, I got to know athletes on a one-on-one basis and connect with them about their lives outside of sport. 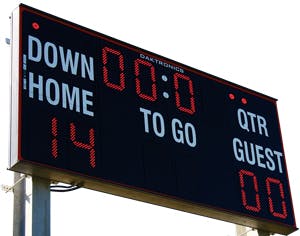 2. Don't focus on wins over life lessons. Life skills will leave an indelible mark on those in your athletic program if they learn them on purpose rather than by accident. Coaches in our programs need to make life skill lessons a part of everyday practice plans. We spend hours on strategy and athletic skill-building, which we should, but our top priority must be lifelong impact.

We took up to six months at Aloha High School in Beaverton, Ore., to develop the following mission statement: "Teach life skills to Aloha Warrior student-athletes." It became our mantra, and we encouraged each other by sharing great life lesson stories with each other on a nearly daily basis. 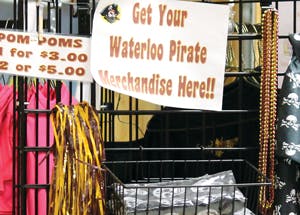 3. Value the "ownership" of your booster club. My first year at Tigard, I did not place much focus on our booster club because we had so many other challenges, and I honestly felt that it didn't need me. That was to my detriment. I did not gain any value from these important relationships, perspectives and assistance with community issues. I eventually saw this was time well spent and critical to the success of the adults serving our athletic programs, as well as our programs themselves.

I have always defined ownership as people supporting what they have helped to create. These adults had proven their ownership of our program through their time, energy and financial support. 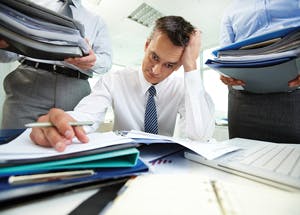 4. Everything does not rest solely on your shoulders. Yes, your title says director and you are in charge of the athletic program. However, sharing the load with others on your staff will allow you to keep your sanity and be the most successful. I had several parents come assist me at Aloha High School when I started. Their willingness to answer phones, and help me organize and deal with paperwork was a lifesaver.

Pick your helpers carefully, but do ultimately pick some helpers. The job is lonely enough. Build a team around your position. As John Wooden said, "It is amazing how much can be accomplished when no one cares who gets the credit." 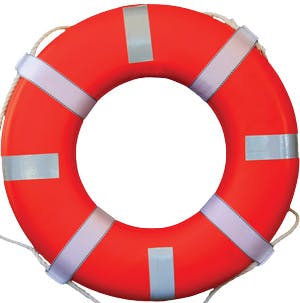 5. You can't save everyone. Invest your life in a few so you can maximize your time and effort. Deputize your coaching staff to do the same. In the movie "The Guardian," Kevin Costner is responsible for training newly recruited Coast Guard rescue divers. One of his trainees, Ashton Kutcher, asks him, "How do you decide who you will save?" He answers, "I swim as long and as hard as I can, and the sea takes the rest."

I have had numerous conversations with coaches and athletic administrators relating to this topic. All of us want to make a lasting impact, but we must be wise as we invest in the lives of those with whom we are involved. Choose wisely. Look for those folks who are FAT (Faithful, Available and Teachable). 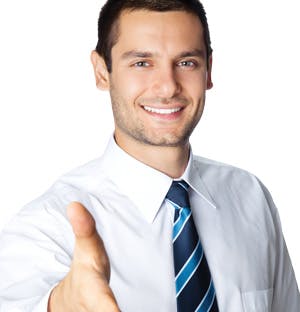 6. Don't let pride get in the way. While at Aloha High School, I was in my office when one of my head coaches came in. I wasn't paying much attention to her, as I was doing the typical three AD things at once. She got my attention when she said to me, "You are not a very good listener." At that point, I felt embarrassed and angry, and she had my full attention. Ultimately, it was a great lesson for me.

When people come to my office, I give them 100 percent of my attention so I can meet their needs. This head coach was also a full-time teacher in our building, and I know how busy she was with myriad things herself. As a result of our interaction, our relationship deepened. She saw that I was willing to take criticism and listen to her concerns. 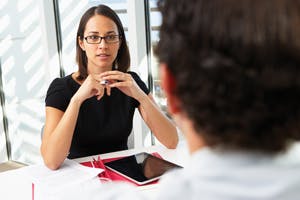 7. You can do better. I gave an evaluation tool to my staff each year, and asked for practical and direct feedback about our work together. I cannot in good conscious evaluate my staff without giving them the same opportunity. Each coach deserves an evaluation each year. The athletic director evaluates the head coaches, and head coaches should evaluate their entire assistant coaching staff each year. 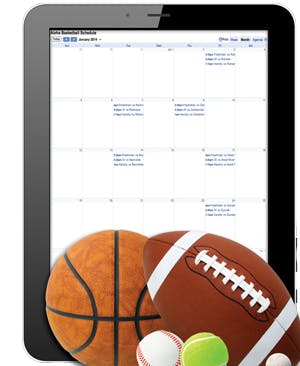 8. Details matter. Checking and rechecking your schedules, transportation plans, and officials and game management schedules on a daily basis is critical to your success and running an effective program. I was startled by a visiting team my first year at Aloha High School. They were from the Portland area and were there for a JV boys' basketball game that I was positive was not being played in our gym that night. Upon checking, I was wrong. I was very lucky that our JV boys' team happened to be practicing in the gym at that time, and we had time to connect with the officials, call parents and get the gym ready. I was lucky beyond words.

In talking with other ADs, I learned aware that I was not the first person to make such an error. I became aware of two other league teams that had not checked schedules for a track meet. The closest they got to pulling it off was both schools passing each other in buses headed to each other's home site. So, yes, details are very important.

Finally, You will make mistakes and that's okay. There has never been, nor will there ever be, the perfect AD. Pick one or two of the aforementioned mistakes to avoid, and you will be better for it — as will your staff and ultimately your student-athletes.

Kevin Bryant (kevin.bryant024@outlook.com), CMAA, is the founder and owner of HSADHELP.com, a company focused on assisting, encouraging and challenging high school athletic administrators to be their best. He is a former president of the Oregon Athletic Directors Association and was named its 2005 Athletic Director of the Year.

This article originally appeared in the April 2014 issue of Athletic Business under the headline, "Athletic Director Prep."