Two people were injured and a fitness center in Georgetown, Mass., sustained damage this week after it was struck by a vehicle, fire department officials said.

Georgetown fire and police departments responded to the Get in Shape for Women building at 56 Central St. on Sunday afternoon for a report of a car that had crashed through the front of the building.

According to the report, the driver, a 90-year-old Boxford man, was attempting to back into a parking space when he struck the fitness center.

First responders helped the driver and passenger out of the vehicle. They were taken to an area hospital for evaluation. Officials said it appeared the injuries were non life threatening.

The business was closed at the time of the crash, and neighboring businesses were not affected by the collision, the report said.

Town building and wiring inspectors were called to fitness center and determined the building structurally sound.

The Georgetown Police Department is investigating the cause of the crash. 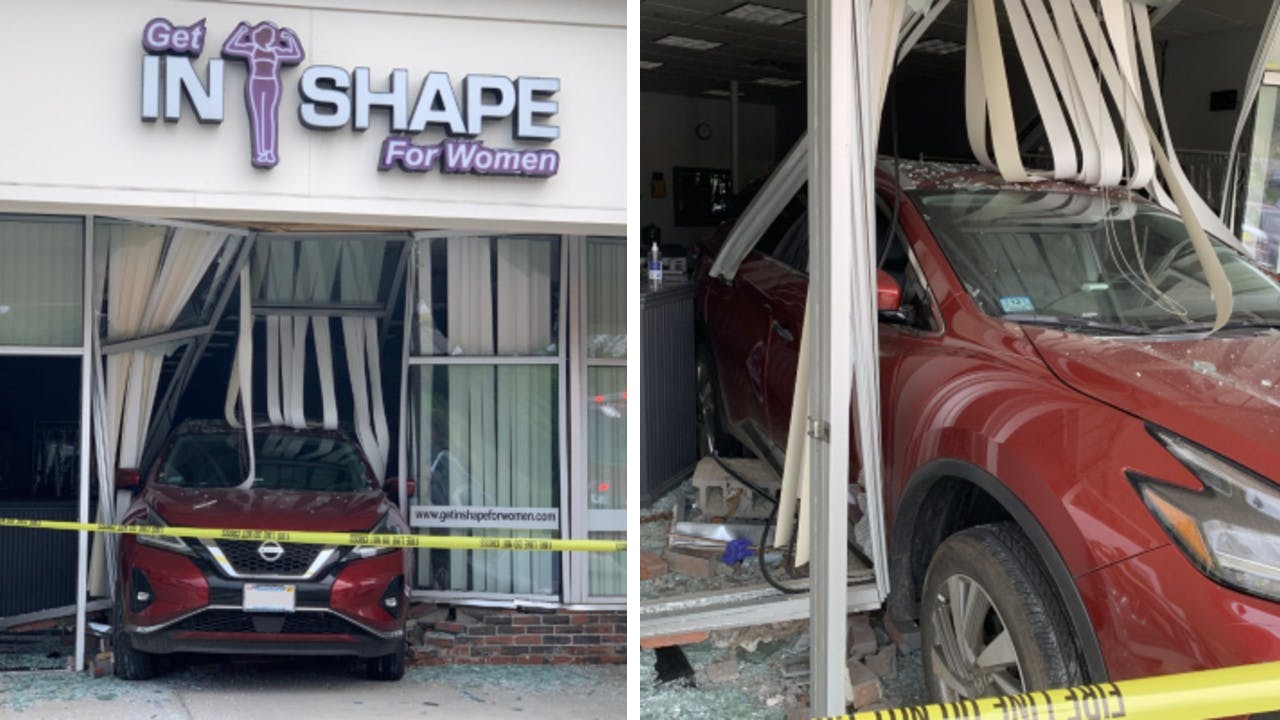