2012 Facility of Merit Winners to Be Announced

For two weeks beginning one week from today, 10 days after judging wrapped up at the Intercontinental Hotel outside Chicago, the 10 winners of the 2012 Facility of Merit awards will be announced on the AB Newswire.

As we did last year, we will announce this year's winners, one each business day, beginning Monday, Oct. 8. The winners will be the subject of a dynamic video presentation that will debut prior to the keynote address by Peter Guber at the Athletic Business Conference & Expo in New Orleans on Nov. 29, as well as the subject of a feature in the December issue of the magazine. 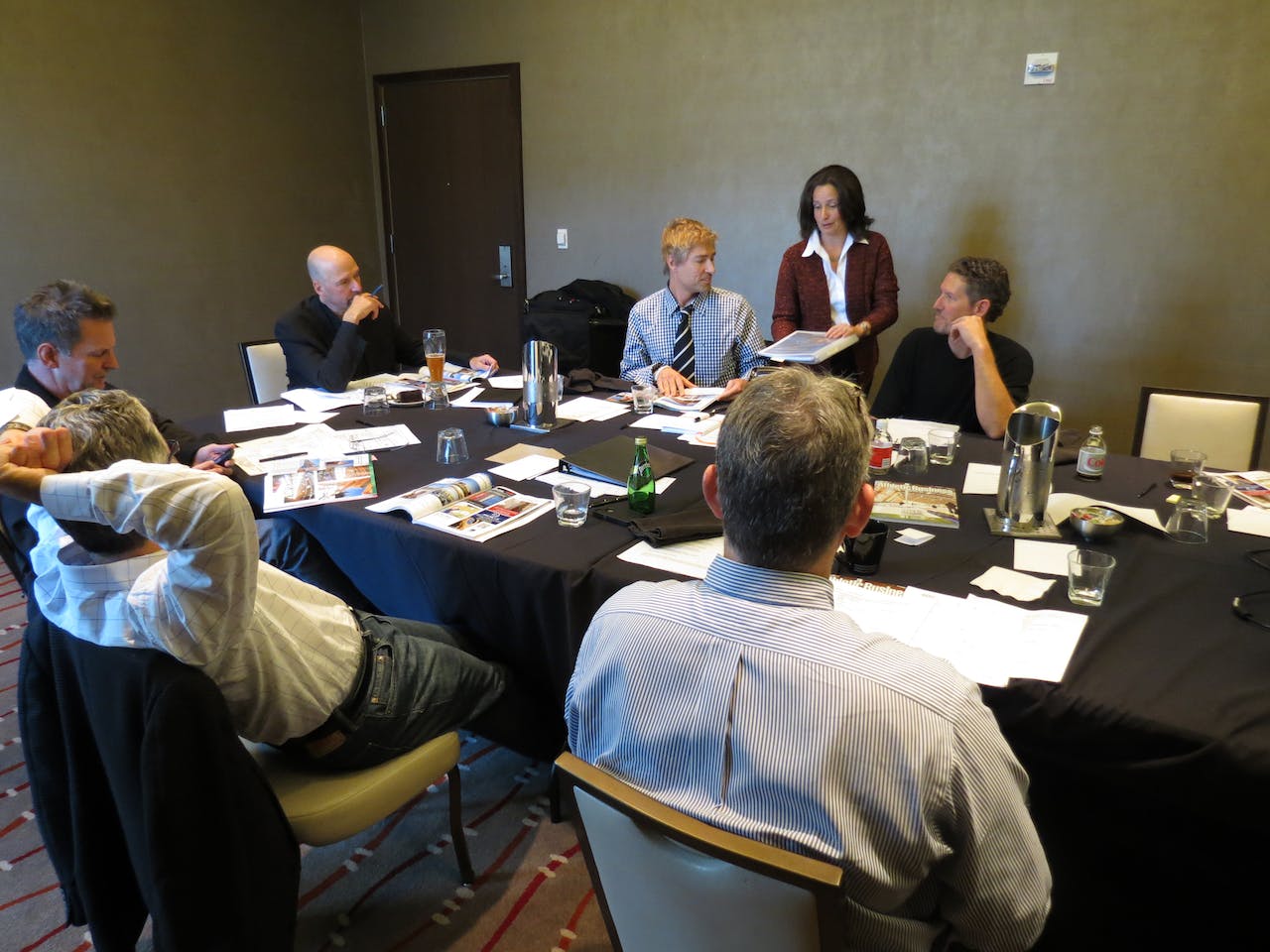 Out of 81 entries, all of which appeared in the June Architectural Showcase issue, 25 survived the first-day cutdown. (For an old but still relevant description of the judging process, go here.) Discussion went well into the evening, with several entries ultimately moving from on-the-bubble status to the second day's Big Dance. 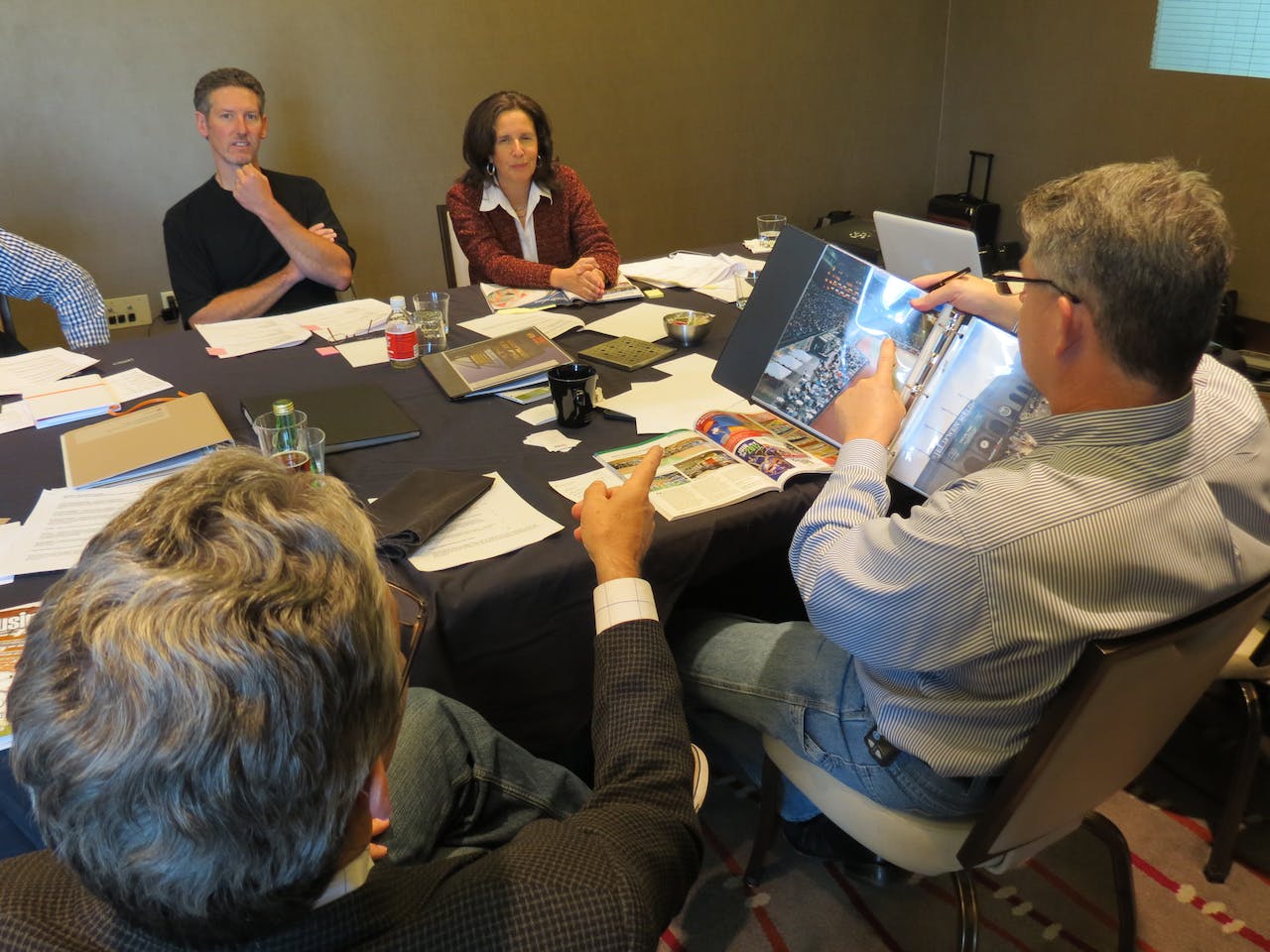 IMG_1283.JPGRDG's Jack Patton, aided by Hughes Group's Amado Fernandez, makes his point to the other judges.

On day two, just two projects were named winners on the first ballot, which followed a morning during which all surviving entries were scrutinized and scored. Four hours of debate later, the 10th winner was selected. An hour-long discussion that followed will be the basis of the December feature story.