Boise State has finalized plans for an Athletics Master Village that comes with an estimated price tag of $300 million.

According to KMVT, the plan, which was announced back in April, includes additions to existing facilities, new facilities and more.

The largest expense entails a $130 upgrade to the school's football field, which will include an update to the north end zone with an enhanced premium club experience. The project will also fully enclose Albertsons Stadium.

“Since our initial unveiling in April, we have had the opportunity to further define details with key projects which includes a much better understanding of total cost,” Athletic Director Jeremiah Dickey said in a press release. “While unprecedented and bold, we are unwavering in our vision to create elite facilities and experiences for our student-athletes and Bronco Nation. Our aggressive fundraising strategy is already well underway and we aim to announce progress by the end of this year.” 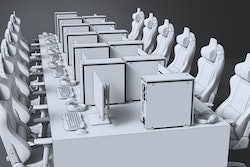 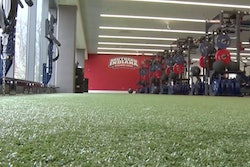