With Tuesday marking the one-year anniversary of the 2013 Boston Marathon bombing, Athletic Business looks back at how the sports world has changed over the past few decades in response to new security threats. 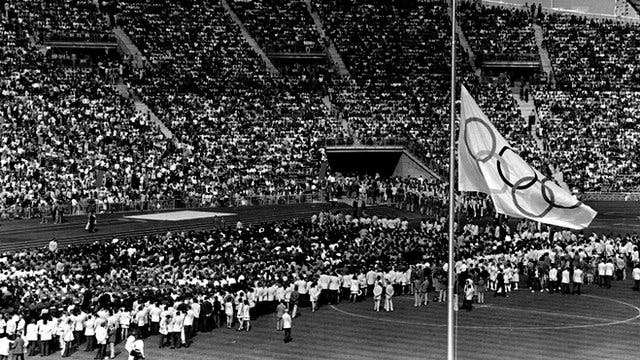 After 11 Israeli Olympians were taken hostage during the 1972 Summer Olympics, security at the Games has never been the same. Before the Munich Massacre, Olympic Village guards in Munich did not carry weapons, and overall security was minimal. In the aftermath, access to the Village was significantly restricted. Only athletes, trainers and officials could stay in the Olympic Village, while the press was barred from any access at all. Eight years later at the Lake Placid Olympics, security had been tightened so much that the Olympic Village was transformed into a federal prison after the Games were over. 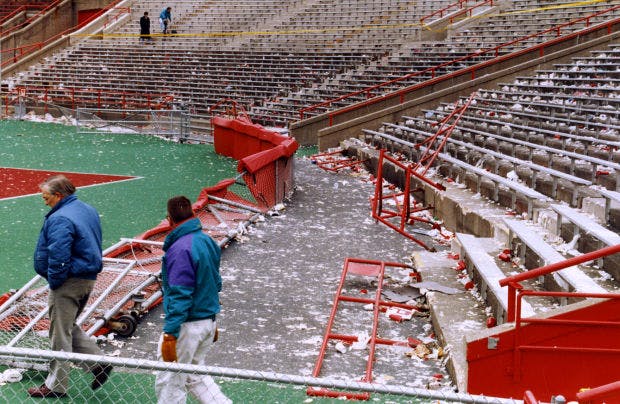 Following a 13-10 football victory over Michigan, Wisconsin students began to storm the field causing a fence to collapse and students to be trampled. In all, 73 students were injured — six of them critically. The following season, design changes were made to Camp Randall including stronger fences and space at the bottom of the student section to allow students to filter out. In 2010, when the students stormed the field again after a victory over Ohio State, no injuries occurred. 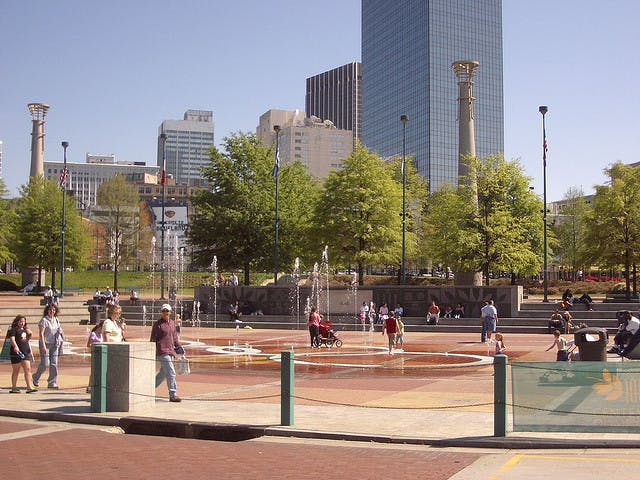 In 1996, Eric Rudolph, also referred to as the Olympic Park Bomber, placed a backpack with a bomb in Centennial Olympic Park, killing one person and injuring more than 100 others. The park had been the only Olympic space open to the public. Immediately after the incident, security and surveillance was doubled and bags had to be checked before entering the park. Four years later, the Games in Sydney considered closing off all parts of the Olympic grounds completely. 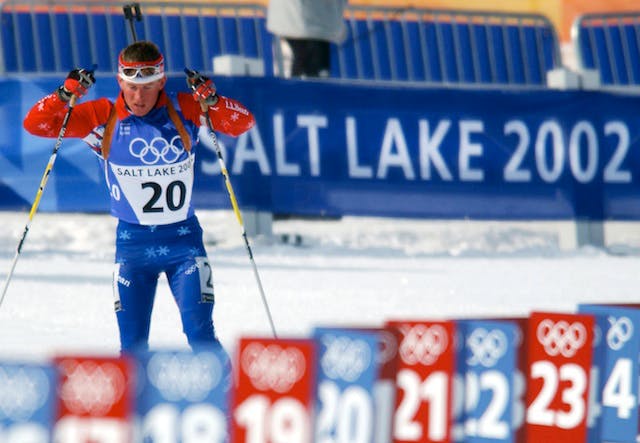 Five months after two planes crashed into the World Trade Center, the 2002 Salt Lake City Winter Olympics saw a dramatic increase in military and law enforcement personnel — from 6,500 to 10,100 — for the international event. Security upgrades also included a new bag-screening system at the Salt Lake City Airport and non-stop combat air patrol over the state. 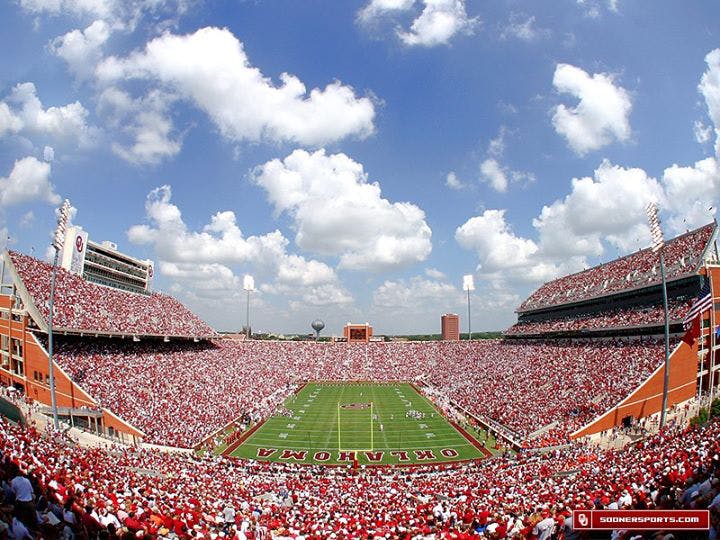 During a 2005 Oklahoma Sooner football game, student Joe Hinrichs set off a bomb in a building less than 200 yards from the 82,112-capacity Gaylord Family Oklahoma Memorial Stadium. Only the bomber was killed, but the incident sparked the university’s first emergency drill in 2007.  More than 500 students participated in the drill, which simulated a gas line rupture and included help from the Department of Homeland Security and the Federal Emergency Management Agency, along with local law enforcement. It was the first drill of its kind at the collegiate level. 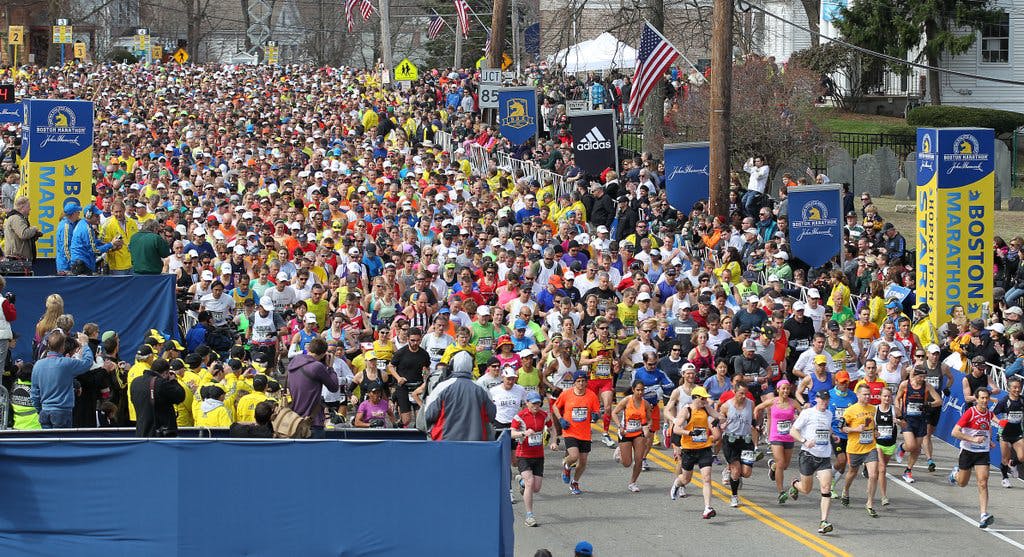 After two bombs exploded near the Boston Marathon’s finish line in 2013, killing three people and injuring more than 200 other participants and spectators, Boston Marathon officials announced a number of changes to the race’s security for 2014. Beyond an increase in law enforcement personnel this year, backpacks, glass containers and bulky clothes will all be discouraged at the marathon and spectators will be encouraged to carry any items in clear plastic bags. Following the 2013 Boston Marathon, the NFL also enacted new bag policies for the 2013-14 football season that limited the size and type of bags that would be permitted into stadiums.