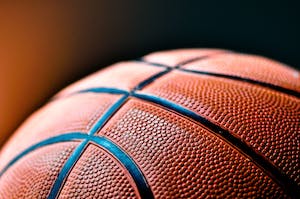 An Iowa high school basketball player is facing felony charges after he was caught on video sucker punching an opponent during post-game handshakes.

The incident happened Tuesday night at Carlisle High School outside of Des Moines. The victim lost consciousness and suffered injuries to his mouth and received immediate medical attention.

The 17-year-old assailant was charged with willful injury, causing serious injury, and he was booked into a local jail.

Video of the incident showed one player suddenly punching the victim in the gut before landing a second blow to the face. Both teams intervened before the assailant could land a third blow.

"It was a very unfortunate and disturbing situation," Nevada Community School District Superintendent Steve Gray told WOI-DT. "Fortunately, it sounds like our student-athlete is going to be alright."

"Violent conduct has no place in Iowa high school activities," a spokesperson for the Iowa High School Athletic Association told WOI-DT. "IHSAA administrators are working with both schools to ensure appropriate guidelines are followed for violent behaviors from student-athletes."