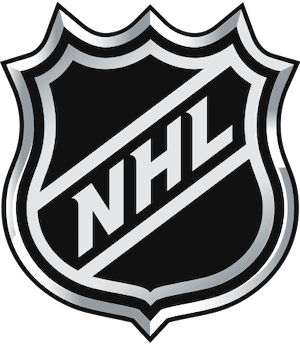 A spokeswoman for the Hockey Hall of Fame confirmed to WBBM-TV that Aldrich’s name was crossed out on the trophy Sunday, when the 2021 Stanley Cup champion Tampa Bay Lightning team names were added to the cup.

The name removal comes after an independent investigation into claims that Aldrich sexually assaulted former Blackhawks prospect Kyle Beach in 2010.

WBBM-TV reported that Blackhawks chairman Rocky Wirtz requested crossing off Aldrich’s name last week, after an investigation by the law firm Jenner & Block confirmed that, even though Beach told a skills coach Paul Vincent that Aldrich had assaulted him during the 2010 playoffs, there was never an investigation by management until Beach sued the team for negligence last year.

Investigators say this photo was taken more than 2 weeks after members of senior management became aware of the sexual assault allegations made by one of his players. @cbschicago pic.twitter.com/rX5ryFXVV3

Blackhawks president and general manager Stan Bowman resigned in the wake of the Jenner & Block report on its investigation.

Beach was the Blackhawks’ first round draft pick in 2008, and was called up as a “Black Ace” during the team’s 2010 Stanley Cup championship run, as a potential fill-in for a regular team member if needed during the playoffs. He has accused Aldrich of threatening him with a baseball bat before sexually assaulting him in May 2010, saying Beach would never play in the NHL if anyone found out.

Not only was Aldrich allowed to continue to work and travel with the team but was allowed to participate in Stanley Cup championship celebrations in Beach’s presence, and also sexually assaulted a 22-year-old Blackhawks intern, according to the investigator’s report.

Aldrich left the Blackhawks in 2010 and went on to work with USA Hockey, the University of Notre Dame and Miami University in Ohio, according to the report, as reported by CNN. He also worked at Houghton High School in Houghton, Michigan, where he was arrested and pleaded guilty to fourth-degree criminal sexual conduct with a minor in 2013.