Today we welcomed those who made Athletes Village possible. #HatsOff to our incredible donors for improving the #Gophers student-athlete experience for many years to come! pic.twitter.com/z6OjNnPE1S

The University of Illinois accepted a $5 million gift from former football captain Stu Levenick that will be put toward the construction of a new football facility. The football performance center will feature a strength and conditioning area, sports medicine space, coaches offices, meeting rooms, locker rooms and an auditorium that will be named for Levenick. The facility is expected to be complete prior to the 2019 season. —Source: Chicago Tribune

Iowa State University announced plans to upgrade and expand football facilities in a proposal made public this week. The project, which is estimated to cost between $65 and $80 million, would expand the Bergstrom Football Complex and build new academic and sports nutrition centers for use by student-athletes. The project still needs board approval. — Source: The Gazette

The Charleston County School District is seeking budget approval for a 6,000-seat regional football stadium. The project would cost a reported $34 million, making it the most expensive high school stadium in the state of South Carolina. — Source: Post & Courier 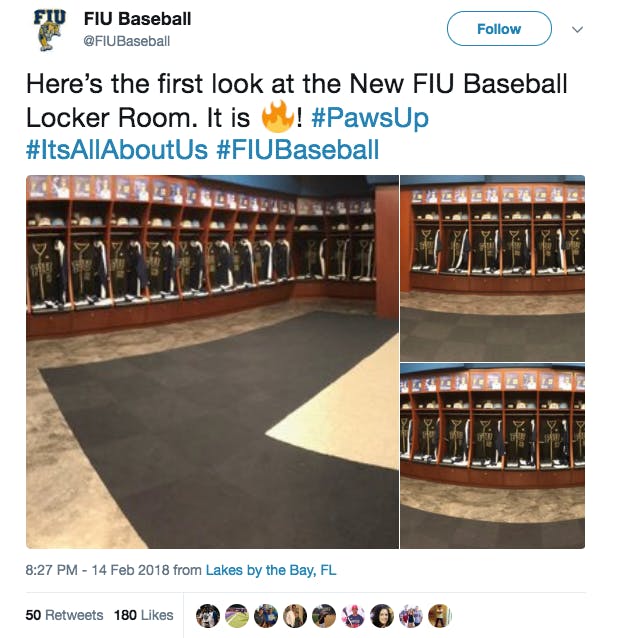