Facility Madness 2014: Vote for the Best Arena in College Basketball 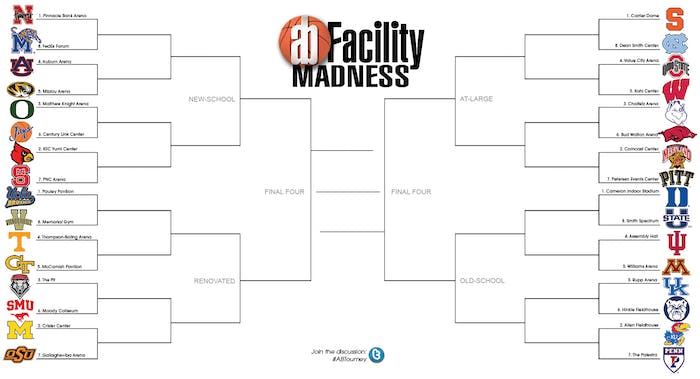 First round voting is closed. Click here to vote in our Sweet 16.

Your NCAA Tournament bracket may be in shambles, but it’s not too late to help us decide ours. For the second straight year we’re launching AB Facility Madness — our tournament of the finest home facilities in college basketball.

This year our selection committee seeded the facilities and organized them into the following four “regions”:

Determining “the best” facility is college basketball is always a subjective matter. Some fans and architects love the classic venues that have stood for decades. Others want all the newest bells and whistles one can possibly imagine.

Our selection committee took everything into consideration, weighing these factors (some more heavily than others):

You might have criteria of your own. So vote in our polls below and let your voice be heard. Spread the word and help us determine who has the best facility in college basketball. 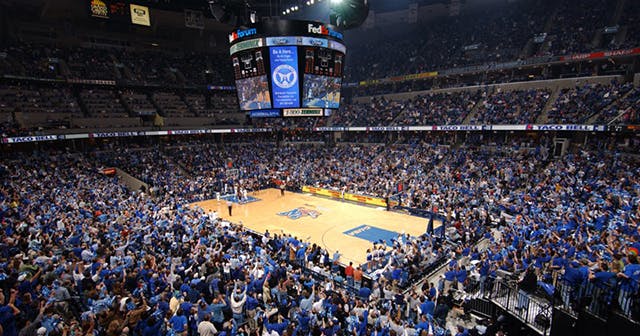 FedEx Forum is home to the Memphis Tigers and the NBA's Memphis Grizzlies. 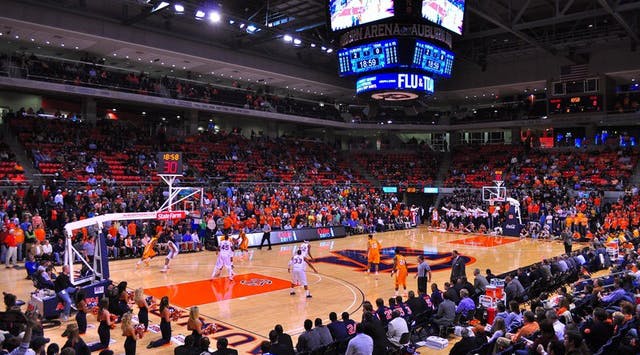 Auburn Arena is the newest basketball venue in the SEC. 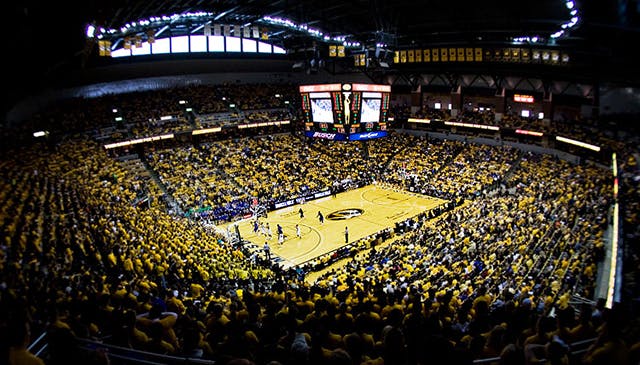 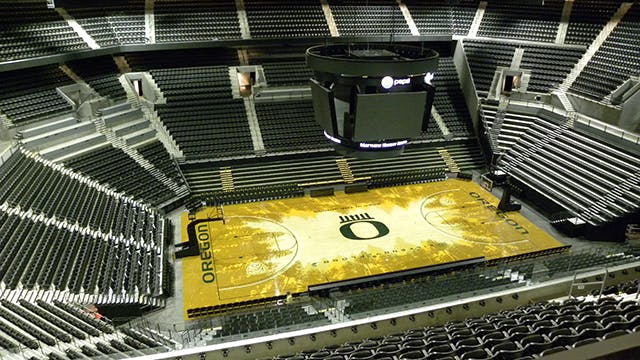 Oregon's Matthew Knight Arena is the most expensive on-campus basketball arena in the country. 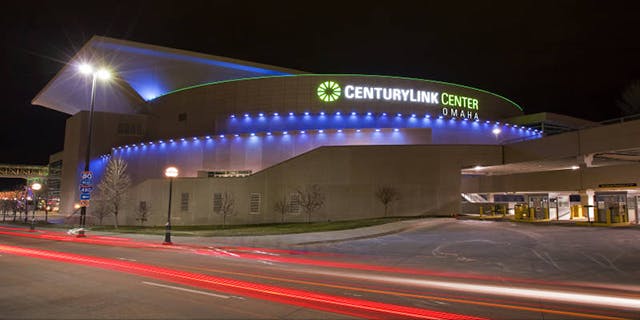 Located in downtown Omaha, CenturyLink Center is home to the Creighton Bluejays and other community events.

PNC Arena is home to N.C. State but also the NHL's Carolina Hurricanes.