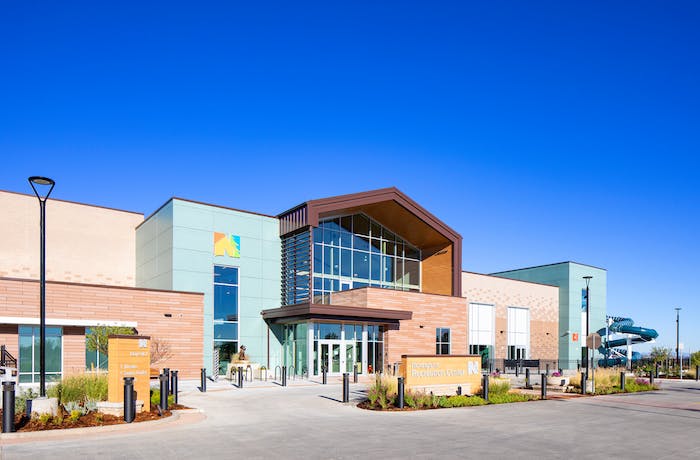 University of Alabama Adapted Athletics in Tuscaloosa opened the Parker-Haun Tennis Facility — the only collegiate tennis facility in the nation for adapted student-athletes — with a ceremony Oct. 1. The new 3,835-square-foot facility includes locker rooms, restrooms, a trainer’s room and offices for the coaching staff.

“Our champion student-athletes in adapted athletics now have a championship-caliber facility in which to train and compete,” said UA President Stuart R. Bell. “Through the dedicated support of the Parker and Haun families and all who generously donated, our program will continue to set the standard of excellence for collegiate adapted athletics.”

College Station Parks & Recreation in Texas is planning to add eight new baseball fields. The plan is to use about $16 million in hotel tax funds to build the new diamond fields. In the coming year, construction is expected to begin on four fields at Texas Independence Ballpark Midtown College Station near the old landfill on Rock Prairie Road.