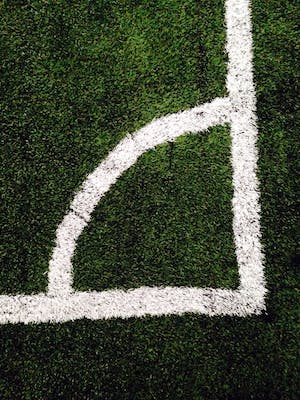 Owners of the National Women's Soccer League's Kansas City franchise, which is in its first season since moving from Utah, will finance the first soccer stadium purpose-built for an NWSL team.

As reported by Sports Illustrated,, the estimated $70 million project will be entirely privately funded through the ownership group and will be located near the east end of the Berkley Riverfront in Kansas City, near the Missouri River.

“From the beginning, our vision has been to create a player-first experience, and facilities for our team that match not only the elite level of these incredible athletes, but also the passionate support of the Kansas City metro and our fans,” KC NWSL co-founder and co-owner Chris Long said in a statement, as reported by SI. “We believe this significant investment and commitment will shape a stronger future for our entire region and our athletes.”

Kansas City NWSL has played this season at Legends Field, which it shares with an independent league baseball team. It will play its next two seasons at Children’s Mercy Park, the home of MLS's Sporting Kansas City.