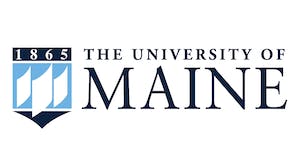 The University of Maine continues to find success in its fundraising efforts as the school transforms its athletics facilities on campus.

Following on a $90 million gift from the Harold Alfond Foundation, the Black Bears set a goal to raise $20 million over 10 years through private donation, with $3 million of that already in the bank prior to the start of official fundraising efforts.

“We’re really thrilled with the engagement that we’ve seen from our friends and community members,” UMaine athletic director Ken Ralph told the Portland Press Herald. “To be at this point, considering we haven’t gotten to the degree of detail on the major projects, I think is incredibly encouraging.”

UMaine has released a master plan for its athletics facilities, which will include new stadiums for women’s soccer, field hockey and softball, as well as a multipurpose arena on campus that would be the home court for the basketball programs, home to the football team and include state-of-the-art training facilities. The plan also included renovations to the Alfond Arena.

Construction of the soccer, field hockey and softball stadiums will begin later this spring.

“Right now we’re working with donors who might be interested in those projects,” said Woodcock. “This spring is a big opportunity for people who want to help female sports.”

Ralph comes to UMaine having had success raising funds at Connecticut College, Rensselaer Polytechnic Institute and Colorado College. He said that as projects come closer to fruition, that’s when big donors typically step in.

“Until we have a design for the basketball facility that’s not just a concept design, until we get a firm design on that, and on the hockey facility and the upgrades to football, those are where our biggest donors are really available,” said Ralph. “So to see so many people jump in so early is really extraordinary for us and it shows the excitement people have for these projects.” 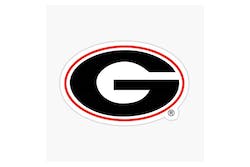