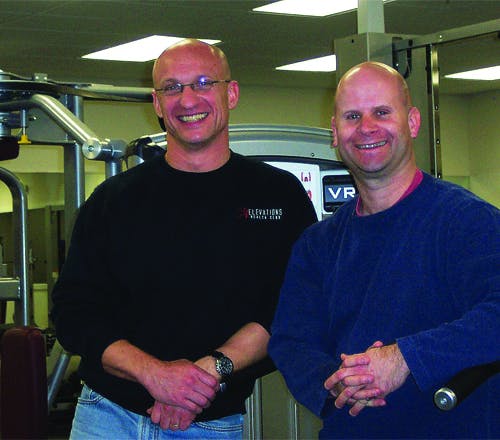 The recently filed class-action lawsuit against the indoor cycling chain SoulCycle for allegedly violating California and New York wage laws  could have a huge impact on the health and fitness industry. We’re fascinated by it and are watching to see how it progresses.

The complaint, filed by a former SoulCycle instructor, claims that SoulCycle instructors — who are paid only for the classes they teach — are "required to work above and beyond the time instructing a class." Their duties include training, preparation, communication with customers, meetings, special-event classes and assisting with marketing.

We are particularly intrigued because the plaintiff worked at the company for four years. He, after all, has nothing to lose and everything to win. If SoulCycle is forced to provide back pay for all of those additional hours, he could be in for quite a windfall.

On the other hand, current employees of SoulCycle — and every fitness business in America — could take a hit if he wins. Not that we think SoulCycle is 100 percent correct in how they pay their instructors (if what the suit alleges is true). For example, a strong argument could be made that special-event classes and marketing activities should be compensated hours. But training, preparation and communicating with customers are part of being an instructor. In fact, doing those things well is, in a sense, more vital to being a top-flight instructor than the act of teaching the class! If someone thinks they should be compensated for those activities, then they are likely in the wrong business. 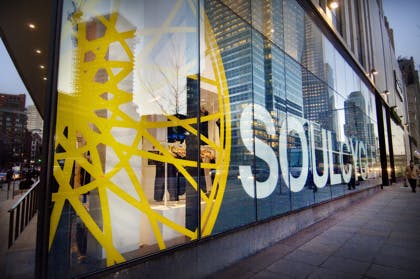 So what happens if SoulCycle loses? The impact would be felt at every club where group fitness instructors and personal trainers are employees rather than contractors. The whole employee vs. contractor thing is already a hot issue between the IRS and health clubs, and it would only get worse as more clubs protected themselves by converting employees into contractors. Instructors and trainers would have to show up, teach and leave. There would be no worries about additional duties, because contractors are in business for themselves.

The other option for club owners would be to accommodate this notion of paying for everything. Everyone would have a low hourly wage and get paid, say, an extra half-hour to prep and an extra half-hour to schmooze with members. But they’d take home exactly the same amount of money, if not less. Superstar instructors wouldn’t like it, nor would personal trainers who get paid on a percentage of the revenue they generate.

We don’t know what SoulCycle pays, but our guess is that they pay in line or better than their competitors. Their facilities are high-end and exclusive. Their classes and their instructors are highly regarded. We imagine that most of their instructors feel like fitness rock stars. This lawsuit could force them to be treated like everybody else. That wouldn’t be good for SoulCycle’s instructors. And it wouldn’t be good for our industry.