Is This the End of Beach Volleyball?

The AVP Tour has shut down, citing financial hardship and cutting short its 2010 season. The Association of Volleyball Professionals, which helped usher in a new era of beach volleyball, is not funding the tour and has been unsuccessful at finding new investors.

"Through the course of this investor search, we have encountered individuals and groups with intelligence, common sense and a passion for the game of beach volleyball," AVP commissioner Mike Dodd said in a prepared statement. "Unfortunately, the time constraints were such that pulling the trigger on the amount of money necessary to salvage this season were too great. Ironically this sad news comes as we approach the 50th anniversary of the Manhattan Open, our sport's crown jewel and the one event that showed us all we could dream big. The Open has seen its ups and downs over the years and always persevered. I'm sure our sport will do the same."

Former AVP player and now AVP staff writer Hans Stolfus isn't so sure. In his farewell to the association, he claims "our sport is on the verge of dying."

As recently as 2008, the AVP was increased significantly during that time, with AVP athletes winning at least one gold medal in every Olympics since the sport was recognized by the IOC in 1996. 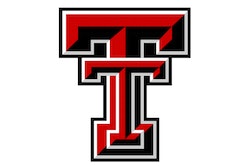 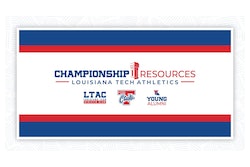 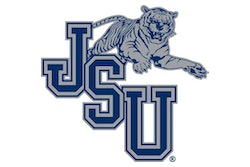 University of Georgia athletics reported an operating surplus of $46,341,763 for fiscal year 2021, more than double any other department nationally.
May 20, 2022
Fundraising

During his monthly show, University of Nebraska athletic director Trev Alberts said that Nebraska's Go Big project, which was originally budgeted at $150 million, was approved by the NU Board of Regents to now be a $160 million project.
April 19, 2022
Fundraising

Fans and alums have provided unprecedented levels of support for Stanford University athletics in the past year to ensure student-athletes have access to and excel in all 36 varsity sports in which the Cardinal have traditionally participated.
April 5, 2022
Page 1 of 25
Next Page
Buyer's Guide
Information on more than 3,000 companies, sorted by category. Listings are updated daily.
Learn More
AB Show 2022 in Orlando
AB Show is a solution-focused event for athletics, fitness, recreation and military professionals.
Learn More