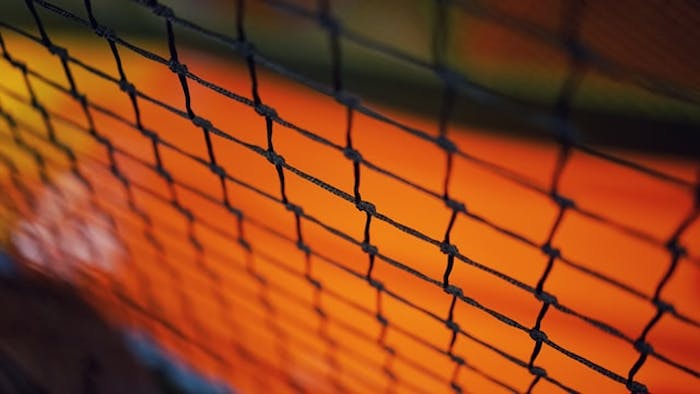 Photo by pan xiaozhen via Unsplash

A volleyball coach in Phoenix — on the job less than a month — is facing accusations that he inappropriately touched minors at school.

Templeton worked at Canyon Springs STEM Academy for a little more than a year, and was the volleyball coach for less than a month, a Deer Valley Unified School District spokesperson told the news station.

District officials said a parent originally came forward to school administrators with concerns, which led the school and police to investigate Templeton.

Police said two 13-year-old volleyball players accused Templeton of routinely grabbing their butts while instructing them on posture during volleyball drills. Templeton allegedly also grabbed one of the students by her neck, pushing her down to fix her posture, authorities said. Templeton also reportedly made inappropriate comments about the players dating boys.

While there had been no complaints about unwanted touching before the investigation, the district said allegations of Templeton grabbing multiple teachers by their waist and arms in 2020 and 2021 without their permission came to light during the investigation related to Templeton and the volleyball team, KPNX-TV reported.

In 2019 as a bishop in The Church of Jesus Christ of Latter-Day Saints, Templeton was also accused of forcing at least five women in his congregation to engage in some type of sexual activity, authorities said. A police spokesperson told KPNX-TV that the case was closed because no victims were willing to participate in the investigation.

Police said Templeton was accused of molestation by his 10-year-old niece in 1989. That case was also closed after all leads were exhausted.

Police said Templeton denied physically touching any of the students on the butt and said he did not intend to make any inappropriate comments.

District officials said Templeton has been put on administrative leave.