One Dead, Two Injured in Separate Falls at Chase Center 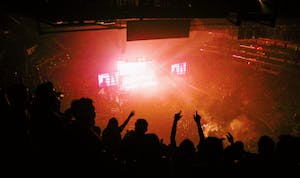 Witnesses say spectators were dancing during the first of two sets during a Phish concert when one fan fell to his death and two others were injured in a separate falling episode from upper-level seating at the 18,000-seat home of the Golden State Warriors.

As reported by CBS affiliate KPIX in San Francisco, witnesses say the first person who fell from the upper level landed on his head with enough force to break the seat that he struck in the arena's Section 116. They also described staff trying to quickly clean up blood from the victim’s injuries as police proceeded to question concert attendees about the incident. 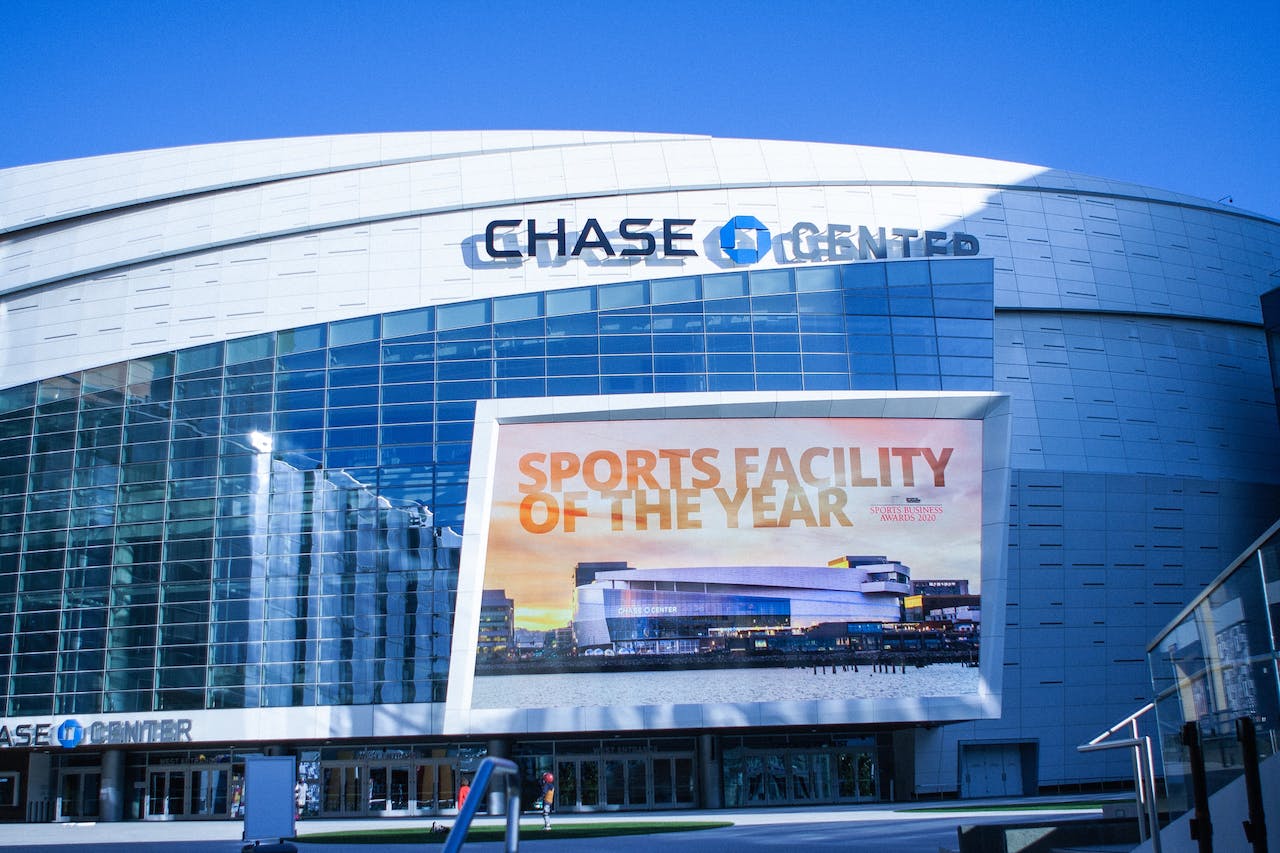 “It’s so lucky that nobody besides him was hurt,” a witness posted to Reddit, according to KPIX. “The sound and scene were incredible and horrifying.”

Less than an hour later, at 9:45 p.m., officers and medics responded to another fall at the arena. In that incident, an adult male fell from section 214 onto another man below. Both were taken to the hospital for non-life-threatening injuries.

“He clearly missed a step and wasn’t holding onto that handrail and just kept going,” said Jillian Ragia, who attended Sunday’s concert. “He had gone over the clear plastic barrier, which was no higher than, I guess, maybe your knees.”

From AB: Should Building Codes Be Changed to Keep Fans from Falling Out of Their Seats?

As to the fatal fall, witness Richard Langston said, “We felt this thud, it was a remarkable thud. One of my friends said, ‘Is it an earthquake?’ And the other guy said, ‘I think someone fell.'

“I saw a man’s body shirtless draped over a seat."

Police said there was no evidence of foul play, but Langston questioned the ability of sports arenas to keep concert-goers safe. “They weren’t really designed for an event where everyone is up and dancing and there’s a whole lot of drug use,” he said. “My buddy was like, ‘I don’t go up there because I’m 6’4″, and I’m scared of falling over the railing.' ”

“We are working with the local authorities to determine exactly what happened, and will defer questions about the incident to the San Francisco Police Department.”