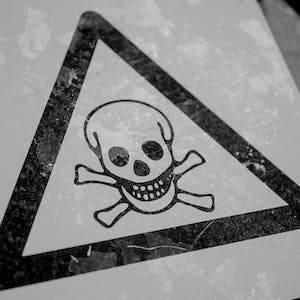 The town is working to remediate the site and replace the structure.

The playground was constructed using standard techniques and materials in 1989. Arsenic was a common treatment for wood at that time, town officials said in a statement.

Arsenic was first discovered in the playground’s wood structure and surrounding soil in 2007, the news station reported. The playground remained open but signs were installed to warn the public.

After the notification this week, the environmental protection department told the state to close the playground. On Friday, a perimeter fence was put up around the structure, Ayer officials said.

Town officials said they were told that the likelihood of health implications due arsenic exposure is believed to be low, but that concerned residents should contact their doctor.

The town’s parks commission is working on a plan to replace the playground with an estimated timeline for construction to begin next summer, in July 2022.

Cleaning up the site and replacing the playground is expected to cost $500,000.