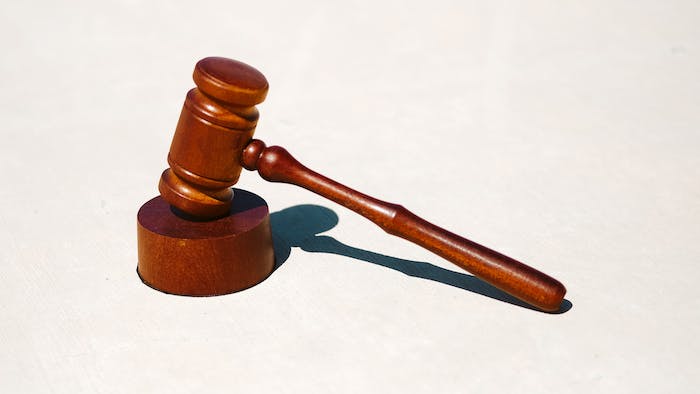 A former volleyball coach in Ohio was sentenced to four years in prison and ordered to register as a sex offender for sexually battering a student.

Jason Dimacchia, 39, was sentenced this week by a Lorain County Court of Common Pleas judge to four years in prison (with credit for time served) plus five years on parole, WJW-TV reported.

Dimacchia was convicted on multiple counts of sexual battery of a student at Lake Ridge Academy in North Ridgeville.

Dimacchia was also ordered to pay $6,500 for court costs and restitution and will be labeled as a tier 3 sex offender.

Dimacchia had sex with a 17-year student at the school, the Morning Journal reported. Dimacchia admitted to sexually assaulting the victim multiple times. The girl reported the crimes to North Ridgeville police, who arrested Dimacchia in May 2021.

According to the school, Dimacchia was only a paid coach during the 2017-2018 season, but was then a volunteer.