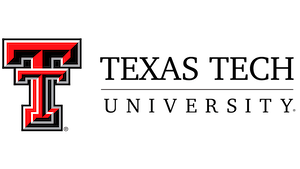 Game officials are warning that there will be no tolerance for any fan interference during Tuesday night’s matchup between the Texas Tech and University of Texas men’s basketball teams.

According to the NBC affiliate, fan interference could result in technical fouls for the Red Raiders.

Organizers expect United Supermarkets Arena to be filled to its capacity of 15,000.

“We’ve had great crowds all year,” Giovannetti said. “We’ve had the best fans in the country. This place, the Red Raiders have been undefeated this year at home. This is a tough place to play. We expect that to continue. We expect our fans make this is a very difficult place for any opponent to come and play. What you want to do is just use your best judgment.”

Texas Tech Athletics will be deploying more law enforcement on the arena grounds on game day and more security for both universities.