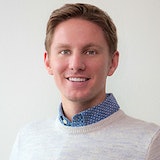 Michael Gaio joined Athletic Business in 2012, originally serving as social media manager and eMedia editor before becoming marketing director. Prior to AB, Michael worked in the athletic department at Baylor University where he documented every move of Robert Griffin III and the rest of the Bears for the university's website and a local TV affiliate. Michael, a native of Plymouth, Minnesota, is the lone Vikings fan in the AB office and a proud graduate of the University of Missouri's School of Journalism. Get in touch with him on Twitter, @MichaelGaio.
Leadership 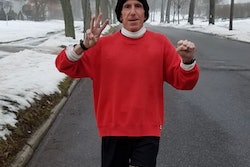 Why Hydrotherapy Breaks the Barrier for Better Recovery, Training and Performance (Sponsored)

Hydrotherapy is the ultimate training and recovery tool. Athletes can work harder, recover faster, and stay in the game. But why does it work so well?
July 17, 2017 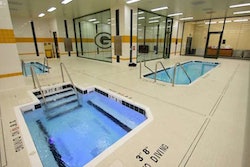 Next-generation training tools and new training techniques have shattered preconceptions about the way we train athletes. Get the latest from Matrix Fitness.
June 19, 2017 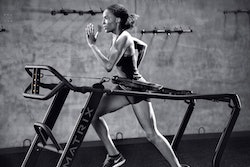 How to keep your pool safe and help prevent drownings with the proper safety signs from Clarion Safety Systems.
May 4, 2017 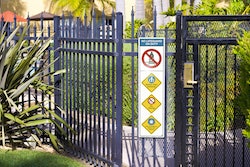 How to Download the 2015 Athletic Business Conference & Expo App

ABC has a free mobile app available to all attendees and exhibitors designed to make life at the show a little bit easier. The Athletic Business Conference & Expo app is filled with information like schedules, seminar listings, speaker info, maps and exhibitor information. It will come in handy when you’re at the show.
November 6, 2015 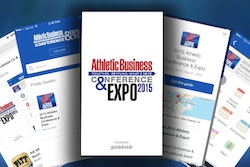 How to Maximize Your Trade Show Investment Before the Show

Seven tips to help you make the most of your trade show investment before you ever arrive on-site or set up your booth.
August 12, 2015 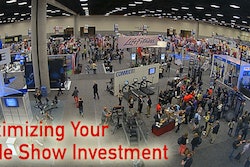 Here are five simple steps to better website banner advertisements, from a brand that has seen hundreds over the years.
June 15, 2015 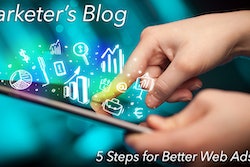 The Athletic Business Conference and Expo is proud to welcome Shawn Achor, the best selling author and positive psychology expert, as our 2015 keynote speaker.
May 18, 2015 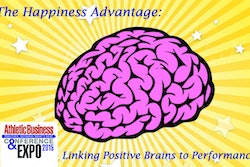 San Francisco officials are on the verge of spitting out a rule that would ban smokeless tobacco from ball fields throughout the city, including AT&T Park.
April 23, 2015 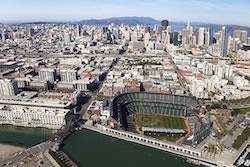 Page 1 of 26
Next Page
Top Stories 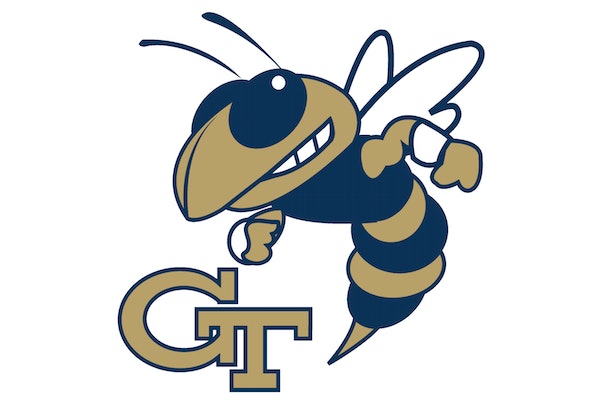 A third consecutive three-win football season hasn't sat well with Georgia Tech fans, and a letter to them Monday by athletic director Todd Stansbury did little to assuage their unease.